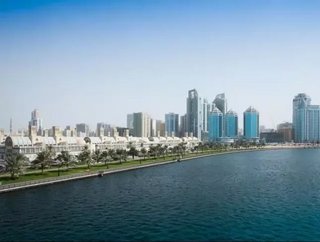 A forum has been held in London inviting British businesses to invest in Sharjah, the UAE, with a specific focus on sectors which witnessed a sustainable growth year-on-year. The event, organised by the Sharjah Investment and Development Authority (Shurooq), was held at the Four Seasons Hotel on Park Lane. The opening of Shurooq’s new office in London was also announced.

Headed by Sheikha Bodour bint Sultan Al Qasimi, Chairperson of Shurooq, the authority hosted a day of speeches, presentations, panel discussions tailored to the British audience. In Sheikha Bodour's keynote speech, she said: “The relationship with Sharjah is the oldest relationship that the UK has in the UAE. British companies have set up substantial businesses since the 1800s in Sharjah and they have since been part of our journey of development. We support free trade, we have a highly educated workforce, flexible legislation, and most importantly, we have a firm willingness and a clear vision to develop and grow.”

Participating at the forum were some of the biggest names in Sharjah’s government and private sectors including H.E. Khalid bin Butti Al Hajri, Director General, Sharjah Chamber of Commerce and Industry and Ahmed Al Suwaidi, Head of the Commercial Investment Section, Sharjah Economic Development Department.