What does Tim Clark expect for Emirates in 2017? 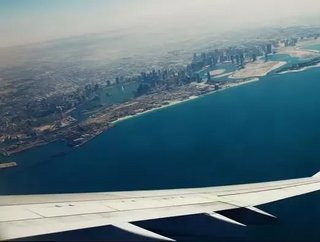 The president of Emirates Tim Clark has said he is expecting a ‘flat’ 2017 for the airline, due to external factors impacting on the business.

The Dubai based airline reported a 75 percent drop in net profit in the first half of the 2016-17 financial year, which was put down to economic uncertainty and lessened travel demand.

Emirates’ net profit was reported at AED786 million ($214 million); a 75 percent drop from the same period in 2015, when the airline reported one of its best half-year performances.

When the recent drop in profit was reported last year, Emirates put the lower numbers down to the unfavourable currency environment and increased competition from other airlines, resulting in lower average fares. In particular, the airline was impacted by currency devaluation and currency shortage in some African countries.

Tim Clark, while speaking to Bloomberg, admitted that 2016 was ‘not a good year’ for the airline, and has said that 2017 ‘could be even flatter, slightly worse’.

He said 2017 will see a number of important developments in the UK, US, France, Germany and The Netherlands.