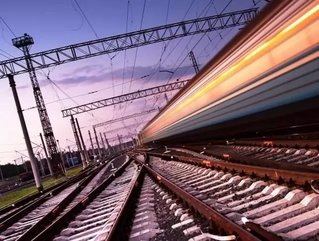 The merger of Alstom and Siemens Mobility's rail businesses has been confirmed in a joint statement released by the companies.

A new entity - Siemens Alstom - will run the pair's respective French and German rail operations after the signing of a Memorandum of Understanding on Tuesday.

Alstom owns the TGV high-speed network in France while Siemens operates the equivalent system in Germany with its inter-city ICE trains.

Siemens Alstom will have combined revenues of €15.3bn and an order backlog worth €61.2bn, with Alstom chairman and CEO Henri Poupart-Lafarge heading up the company.

"Today is a key moment in Alstom’s history, confirming its position as the platform for the rail sector consolidation," said Poupart-Lafarge.

"Thanks to its global reach across all continents, its scale, its technological know-how and its unique positioning on digital transportation, the combination of Alstom and Siemens Mobility will bring to its customers and ultimately to all citizens smarter and more efficient systems to meet mobility challenges of cities and countries."

"We put the European idea to work and together with our friends at Alstom, we are creating a new European champion in the rail industry for the long term."