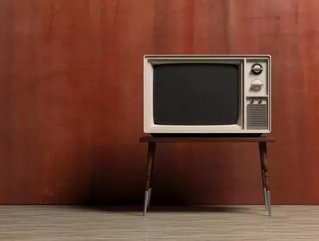 According to the BBC, the service will host the biggest collection of British content available on any streaming service and will also commission new content from UK companies specifically for BritBox. A similar service was proposed a decade ago. According to a Guardian report, project Kangaroo was a similar multi-broadcaster streaming service proposed in 2009, but rejected due to competition regulations. Now, with Netflix dominating the UK streaming market, the spirit of the project has been reborn as BritBox.

Carolyn McCall, CEO of ITV, commented on the news: "I am really pleased that ITV and the BBC are at the concluding stage of discussions to launch a new streaming service.

"BritBox will be the home for the best of British creativity - celebrating the best of the past, the best of today and investing in new British originated content in the future."

According to the Guardian, ITV has already pledged to invest £65mn into the project, while the publically funded BBC declined to comment.

Revenue from the UK streaming market is expected to reach US$975mn in 2019, according to Statista, and exceed $1.3bn by 2023. Britbox aims to tap into that market, as well as North America - where Britbox has already secured millions of subscribers following its launch in March 2018 - and beyond.

With the UK service expected to launch later in 2019, neither the BBC or ITV has confirmed exact pricing, although they have both issued assurances that it will be ‘competitive’.