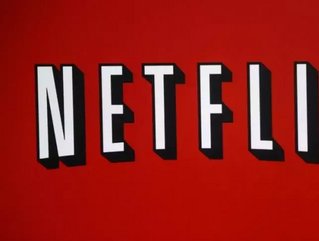 At CES 2016, Netflix launched its video streaming service globally, bringing its Internet TV network to more than 130 new countries around the world, Kenya being one of the many African countries to start enjoying all that it has to offer.

Speaking at the conference, Netflix CEO Hastings Reed said: "Today you are witnessing the birth of a new global Internet TV network. With this launch, consumers around the world -- from Singapore to St. Petersburg, from San Francisco to Sao Paulo -- will be able to enjoy TV shows and movies simultaneously -- no more waiting. With the help of the Internet, we are putting power in consumers' hands to watch whenever, wherever and on whatever device."

"From today onwards, we will listen and we will learn, gradually adding more languages, more content and more ways for people to engage with Netflix. We're looking forward to bringing great stories from all over the world to people all over the world."

Since Netflix launched its streaming service in 2007, the service has expanded globally, first to Canada, then to Latin America, Europe, Australia, New Zealand and Japan to include 60 countries.

Netflix is available on virtually any device that has an Internet connection, including personal computers, tablets, smartphones, Smart TVs and game consoles, and automatically provides the best possible streaming quality based on available bandwidth.

According to tweets recorded by CNN, full continental coverage will not only enhance Africa’s image globally, but could also promote local media content industries.

The full list of counties covered by Netflix can be viewed here.