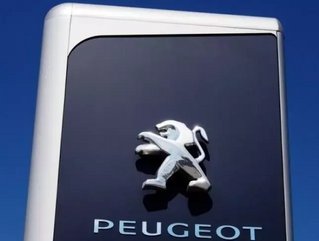 IKCO managing director Hashem Yekeh Zareh said that Peugeot will set up a joint factory with Iran Khodro, held 50 percent by Peugeot and 50 percent by Iran Khodro, Iranian media reported. He added that as part of the agreement, a joint research centre will also be established.

Zareh said the new company will produce new car models, adding that 30 percent of the jointly manufactured cars will be exported, in keeping with the agreement. The arrangement under which Europe's second largest automaker, PSA Peugeot Citroen sold cars into the Iran market was a victim of sanctions, and since 2012 its trade with Iran came to an end. However Iran was one of Peugeot’s largest markets so the new arrangements will be welcomed in both countries.

Zareh added that Iran Khodro plans to produce three million cars by 2025. He indicated that overseas partners including Peugeot, Renault, Suzuki and one other European company-which will join the consortium next year - will share almost 50 percent of the joint production.

Iran’s automotive market, both for trucks and passenger cars, is in danger of being hijacked by the Chinese: the new direction the industry is taking will redress the balance and give consumers greater choice of affordable and high quality cars.