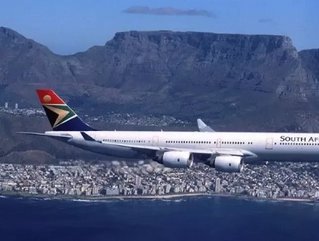 US planemaker, Boeing has teamed up with South African Airways to develop jet fuel from a tobacco plant as part of efforts to cut carbon emissions and promote green energy in Africa's most advanced economy.

The jet fuel will be made from a hybrid tobacco plant known as Solaris, which will be produced by alternative jet fuel maker, SkyNRG.

Test farming of the plants, which are nicotine-free, is ongoing in South Africa, with biofuel output expected in the "next few years", the companies said.

South Africa has set October next year as the date when fuel producers will start blending diesel and petrol with biofuel to cut its reliance on imported fuel.

The biofuels industry in South Africa, the continent's biggest agricultural producer, has been held back by an inadequate regulatory regime and concerns that biofuels would hurt food security and impact food prices.