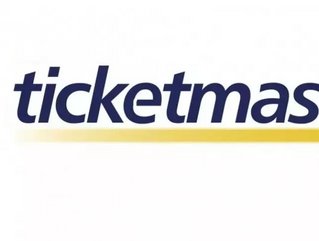 Online events portal Ticketmaster has opened its operations in Qatar, the second office the company has in the Middle East.

It is also the 19th Ticketmaster office worldwide, and follows the decision to move into the region two years ago when it opened its base in the UAE.

Qatar represents a lucrative market for the company, for its economy is surging upwards and its population holds the highest income per capita in the world.

"We have had good success in this region in a short period of time, and we are looking forward to expanding our business into Qatar's rapidly growing market where there is an ever-increasing demand for live events."

The company also said it was miving into Qatar based on numerous requests it had received from both local and international event organisers.