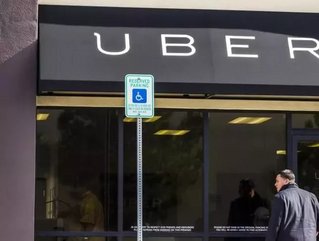 Uber is expanding its service in Spain as it continues to boost business around the continent.

The ride-hailing firm will launch UberX, its offering which uses professional drivers, in multiple cities along the country's popular Costa del Sol, including Malaga, Fuengirola and Marbella.

With over 12mn tourists visiting the Costa del Sol every year, Uber is hoping to insert itself further into the Spanish market - just over two years after it restarted business there after having its license revoked.

The news comes after the company kickstarted a major relaunch in Barcelona in March by introducing UberX to the Catalan capital, three years after a number of legal wrangles resulted in them exiting the city.

"With the launch of UberX in time for the busy summer season, we are thrilled to bring on-demand transportation to the Costa del Sol. We are committed to being a true partner to the cities of this famous tourist region for the long term," said a spokeswoman for Uber.

Speaking in January, the firm's CEO Dara Khosrowshahi said it was focused on 'responsible growth' after previously attracting negative headlines around the world for its poor employee culture and number driver and consumer scandals.