Uber to lose its London licence after TfL ruling 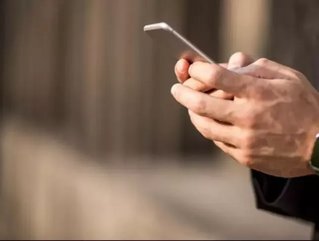 Uber will not be relicenced with a private hire permit in London following a ruling by the city's transport body.

The ban follows similar enforcements in Europe, with the company unable to run its service in Bulgaria, Hungary, Denmark and Italy, as well as other countries internationally.

It has 21 days to lodge an appeal with TfL, during which time there will be no change to its operation in England's capital.

Uber's general manager in London Tom Elvidge said: "To defend the livelihoods of all those drivers, and the consumer choice of millions of Londoners who use our app, we intend to immediately challenge this in the courts."

"There is a very long list of businesses who have suffered for failing to uphold the level of values necessary," he commented.

"Poor values ultimately bring leaders and companies down. Uber is already effectively banned from a number of countries including France, Spain and Belgium and now London.

"Until Uber gets this message then it will suffer lost trade as a result of its deteriorating reputation. Customers do have options in London with Addison Lee and the likes."

Mayor of London Sadiq Khan added in a statement: "I fully support TfL's decision - it would be wrong if TfL continued to license Uber if there is any way that this could pose a threat to Londoners' safety and security."