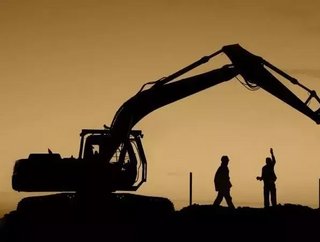 American companies are failing to abide by a policy to prevent the import of minerals from conflict areas a recent report has said.

The Government Accountability Office (GAO) report said that companies have filed disclosures for the four "conflict minerals" which are tantalum, tin, tungsten and gold.

Secretary of State John Kerry has determined that these are financing conflict in the Democratic Republic of the Congo (DRC) and neighbouring countries.

Section 1502 of the Dodd-Frank Wall Street Reform and Consumer Protection Act requires American companies to identify where their minerals come from. It is estimated that the act has reduced revenue to militias by up to 65 percent.

"Companies GAO spoke to cited difficulty obtaining necessary information from suppliers because of delays and other challenges in communication. Implementation of the US conflict minerals strategy faces multiple obstacles outside the control of the US government."