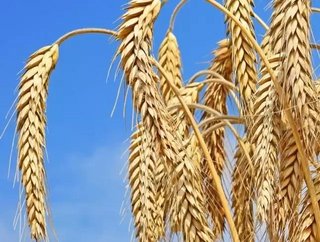 Zambeef was only surpassed by Botswana’s Choppies Enterprise Ltd, but managed to surpass other big brands uch as Spar, Shoprite, Mr Price, Woolworths and Foschini. The home-grown Zambian retailer was also ranked as the 20th largest retailer on the continent by revenue.

Zambeef Joint CEO Carl Irwin said: “Zambeef’s retail and distribution network has been structured to ensure customers have easy and convenient access to all our products. The retail network is predominately focused on the group’s cold chain food products division which is at the heart of the company’s operations. The division, which includes the production, distribution and retailing of beef, chicken, pork, fish, dairy products and eggs, is expected to drive the growth of Zambeef in 2016.”

The company’s retail drive has seen the upgrade of existing outlets and roll out of new ultra-modern "macro" outlets offering meat, dairy and eggs alongside stockfeed and day-old chicks in strategic locations nationwide in a move that has met with an overwhelming response from customers.

In 2015 alone, Zambeef grew its retail outlet network to 150 stores from the previous 139 with several more stores planned for 2016 by the company directly as well as through its partnership with Shoprite.

Zambeef’s revenue increased by 23 per cent in 2013 with a composite annual growth rate of 27.4 per cent from 2011-2013 representing a retail revenue of $171.8 million based on year-on-year revenue growth for the Top 10 fastest growing retail companies.

In the Top 25 African retail companies Zambeef generated $229.6 million recording a 7 per cent year-on-year growth bringing its year-on-year to 11.7 per cent.