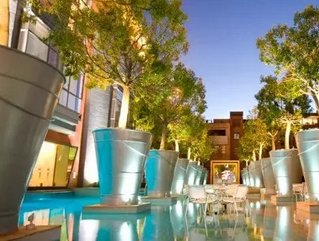 Protea has 116 hotels with 10,148 rooms in seven African countries including South Africa.

At closing, Marriott will become the largest hotel company in the Middle East & Africa region, nearly doubling its distribution there to more than 23,000 rooms.

As part of the transaction, Protea Hospitality Holdings will create a property ownership company to retain ownership of the hotels it currently owns, entering into long-term management and lease agreements with Marriott for such hotels.

The property ownership company will also retain a number of minority interests in other Protea-managed hotels.

The transaction is subject to receipt of certain third party and governmental consents, including exchange control approval from the South African Reserve Bank and competition approval from the South African Competition Commission and the Common Market for Eastern and Southern Africa (“COMESA”) and satisfaction of other customary conditions for transactions of this kind.

Assuming these conditions are met, Marriott and Protea plan to close the transaction on April 1, 2014.  Marriott does not expect the transaction will have a material impact on its 2014 results.