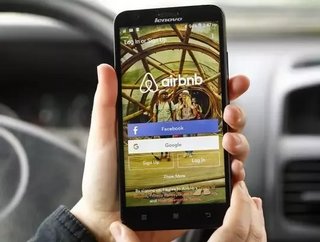 Airbnb, the American online marketplace for global hospitality, has recorded a surge in its business in Africa.

The company noted 100,000 active accommodation listings on the continent in September 2017, up from 62,000 in the previous year.

The company has seen five years of consecutive strong growth in Africa, as have hosts, who have earned US$139mn from Airbnb in the previous year period.

However, Africa still accounts for a very small fraction of Airbnb’s business, with the entire continent having less properties than the city of Paris until 2017.

South Africa is the continent’s most popular destination on Airbnb, with more than 651,000 guests visiting using the service over the past 12 months.

Due to this success, there has been a surge in Airbnb management companies that aid the monetisation of properties for residents, such as Superhost South Africa.

“We started two and a half years ago in early 2015 with our own properties,” commented Greg Schneider, Managing Director of Superhost South Africa. “It exploded off the back of that.”

Superhost South Africa are expected to benefit from Airbnb’s expansive deal with Cape Town, which will see the marketplace advance its people-to-people tourism whilst promoting the city.

The firm will also organise the Africa Travel Summit in Cape Town in May, to focus on sustainable tourism growth.

“Africa is in need of as much foreign investment as possible,” Mr Schneider added.

“Airbnb allows you to do local tourism. It puts foreign dollars in the pockets of lower and middle-class Africans.”