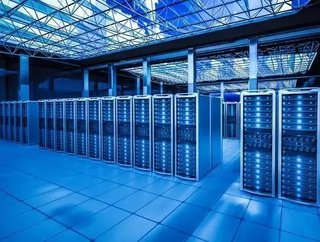 The AWS Africa Region is anticipated to be opened in the first half of 2020, featuring three Availability Zones.

The company’s AWS Regions are located in Bahrain, Hong Kong, and Sweden. The firm will also be introducing a second GovCloud region to the US in the next few months.

“Having built the original version of Amazon EC2 in our Cape Town development center 14 years ago, and with thousands of African companies using AWS for years, we’ve been able to witness first-hand the technical talent and potential in Africa,” remarked Andy Jassy, CEO of Amazon Web Services, Inc.

“Technology has the opportunity to transform lives and economies across Africa and we’re excited about AWS and the Cloud being a meaningful part of that transformation.”

The region will serve organisations by allowing them to provide lower latency to users, as well as utilising technologies such as Artificial Intelligence (AI), Machine Learning, and Internet of Things (IoT).