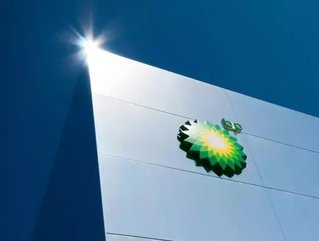 Mabelane acting as CEO is a significant milestone in BP’s work towards the diversification and equality of its employment system.

“Priscillah’s appointment reinforces BPSA’s pioneering role and strength of commitment to cultivating a diverse and inclusive workforce that will breed creativity and ensure we meet, even exceed customer expectations,” said BPSA Board chairperson Thandi Orleyn.

This is something that the firm has evidently been working towards, with the naming of two female senior executives in the BPSA leadership team.

Kelebogile Tseladimitlwa was named as Human Resources Director for the firm, and Prinisha Khoosal was appointed as Commercial Integration Manager, with Orelyn herself standing as a female company executive.

The step up is a natural internal progression for Mabelane, having acted as the Chief Financial Officer of the Southern Africa unit since 2011, with a total of 20 years of experience in similar leadership roles.

“Given her proven track record in her previous executive roles, we are confident that Priscillah will be a strong leader for our business, especially as we continue to explore new areas of growth and development,” Orelyn continued.

Mabelane will fill the role left vacant by her predecessor Daniel Odogwu who acted as BPSA CEO since January 2014.