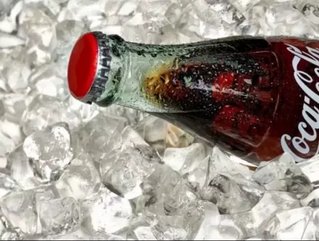 Coca-Cola initially bought minority shares in the company three years ago, and following plans has invested in full ownership of Chi.

The firm is considered an innovative, fast-growing business, working with beverages including iced-tea, juice, and value-added dairy.

The deal marks Coca-Cola’s confidence in the continent’s consumer opportunities, as well as the continuation of its long-term investment plans for Africa.

“Coca-Cola is continuing to evolve as a total beverage company, and Chi’s diverse range of beverages perfectly complements our existing portfolio, enabling us to accelerate expansion into new categories and grow our business in Africa,” commented Peter Njonjo, President of the West Africa operations at Coca-Cola.

“We will support the Chi management team in building on the company’s remarkable heritage and achievements, while using the scale of the Coca-Cola system to replicate their success in more markets across Africa.”

The company entered the African market 90 years ago, and is currently operational in more than 20 countries and territories.