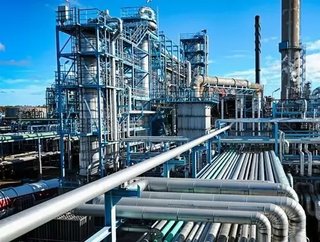 The bid to build Kenya’s Kipevu Oil Terminal (KOT) has been won by the China Communications Construction Company.

The terminal will have a four-vessel capacity, with each vessel being able to hold up to 100,000 dead weight tonnage (DTW).

The KOT will also have a Liquefied Petroleum Gas (LPG) line which is anticipated to stabilise the nation’s supply of gas.

Mombasa is currently home to two oil terminals, both of which have smaller than required capacities.

“We are soon embarking on construction of the Kipevu Oil Terminal (KOT) for discharge of fuel to the tanks owned by Kenya Pipeline Company and other oil companies at a cost of about $400 million (Sh40 billion),” stated Dr Daniel Manduku, acting Manging Director of the Kenya Ports Authority (KPA).

“The KOT will supplement the two facilities at Shimanzi and the old Kipevu terminal.”

KPA has also begun the construction of the second phase of a second container terminal in the city at a cost of Sh30bn (US$296.7mn).

The first phase added an additional capacity of 550,000 twenty-foot equivalent units (TEUs) per annum, with the second phase to add 450,000 TEUs.