Tullow initiates set up of plant for export processing 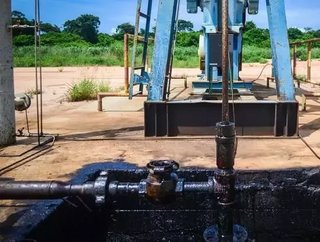 The British oil firm, Tullow, has begun preparing its equipment for the separation of oil and impurities in the Turkana oilfield.

Oil will e pumped from the firm’s Amosing well to the recently set up production site to purify crude oil by separating it from other elements, such as water and gas.

The company is setting up the facility now, which will be operational for two years, preparation for early oil exports in 2018.

Over the next two years, it is anticipated that 2,000 barrels of crude oil will be transported to Mombasa port to be exported early.

Almansoori Petroleum, a Dubai-based firm, has been contracted to installed the temporary facility for Sh1.01bn (US$10mn).

Within two years’ time, the Sh210bn ($2bn) Turkana-Lamu pipeline will be established as will Tullow’s permanent 80,000 barrels per day capacity processing facility.

“The South Lokichar basin appraisal programme has confirmed material oil resources to support substantial oil production and an export pipeline to the Kenyan coast pending a final investment decision, which is planned for 2019,” announced Tullow.