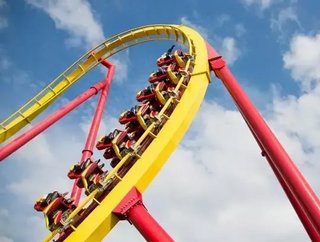 Zimbabwe has recently signed an agreement with Chinese investors to develop its Disneyland in Africa idea, to be based near Victoria Falls.

Zimbabwe’s Tourism and Hospitality Industry Minister Walter Mzembi announced that the government was in negotiations for a $460 million project that would become ‘Disneyland in Africa’.

"We have signed an overarching agreement with some Chinese developers for a master plan to develop 300 hectares of land between the airport and the Masue River," Mzembi told a press conference this week.

"Already we are looking at 2020 where we are dreaming of a $5 billion tourism sector in Victoria Falls alone," he added.

The plan for Disneyland in Africa has been on the cards since 2013. Zimbabwe tourism officials complain that Victoria Falls is often visited by short-stay tourists who fly in from South Africa and don’t spend much money during their short visits. They insist developments are needed to make sure visitors extend their stay.

The plans for the resort are said to include banks, entertainment facilities, conference rooms and shopping malls.

Job creation is said to be an important part of the plan for Zimbabwe, as well as preserving the natural surroundings of Victoria Falls.