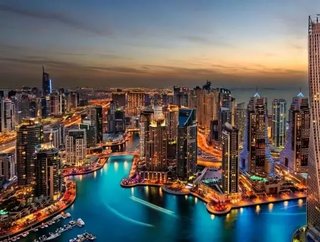 Dubai has been named as the fifth most important hub for wealthy individuals, according to a survey of UHNWIs (ultra-high net worth individuals).

Dubai rose from eighth place in 2015, outperforming Shanghai, Paris and Sydney. These insights formed part of the 2016 edition of the Knight Frank Wealth Report, which examines and analyses the performance of prime property markets, global wealth distribution and the attitudes of wealthy individuals towards property.

"Over the last decade, Dubai’s economy has evolved significantly on the back of modern infrastructure and business-friendly regulations," said Dana Salbak, Head of MENA Research at Knight Frank.

"The continued commitment to diversify Dubai’s economy and develop its infrastructure and logistics sector, (through investments in Emirates Airlines, Dubai Airports and Ports), in addition to enhancing the city’s tourism offerings (with the delivery of various theme parks) has increased Dubai’s global appeal," added Salbak.

Check out the April 2016 issue of Business Review Middle East