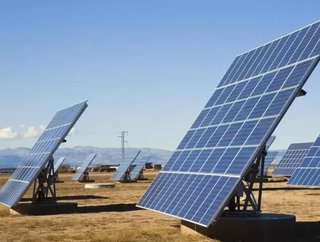 His Highness Sheikh Mohammed bin Rashid Al Maktoum, Vice-President and Prime Minister of the UAE and Ruler of Dubai, has launched the Dubai Clean Energy Strategy 2050, which aims to make Dubai a global centre of clean energy and green economy.

One of the plans for this strategy is to have solar panels on the roofs of all buildings by 2030. Currently, the city still spends a huge amount on air conditioning for its buildings and provide water supplies through desalination.

The government is offering low-cost loans to investors in the green energy sector. Dubai is also planning to invest 500 million dirhams in research into areas such as the integration of smart power grids and energy efficiency.

A solar park is being built in Dubai and will have a generating capacity of 800 megawatts in April 2017 and 5,000 MW by 2030, or a quarter of the emirate's energy production in that year.

Dubai aims to obtain 7% of its energy from relatively clean sources by 2020, raising that to 25% in 2030 and 75% in 2050, Sheikh Mohammed said. Energy sources will include natural gas, solar, clean coal and nuclear; the United Arab Emirates plans to start up its first nuclear plant in 2017.