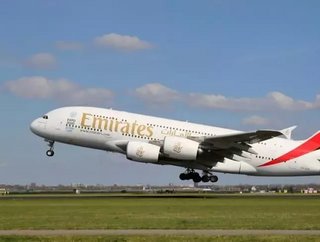 Emirates has announced several management changes in its commercial operations team, strengthening its market position in Africa, the Middle East and North and South America.

Thierry Antinori, Executive Vice President and Chief Commercial Officer of Emirates Airline, said: “The industry is constantly evolving and we remain committed to looking at new ways at developing our services and expanding our commercial footprint across a number of regions, including Africa, the Middle East and the Americas. With an excellent track record in growing our business, I am confident that Orhan, Adil and Rob will excel in their new roles so we stay competitive in a new year of growth.”