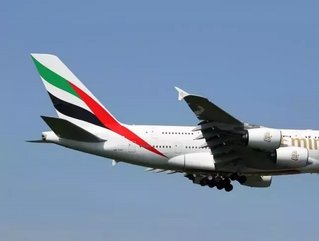 Dubai-based airlines company Emirates has announced it will resuming its operations to Aduja in November 2017, having suspended flights to the Nigerian Capital last year. Flights will resume to the country's Nnamdi Azikiwe International Airport.

Nigeria’s Minister of State on Aviation, Hadi Sirika, announced the news via Twitter, revealing that Emirates agreed to resume flights to the city following a successful meeting with its top officials.

“Concluded with Emirates return to Abuja November 1st. Looking at second leg to Lagos via Kano later on,” he said.

The airline boycotted its flights to Aduja in October 2016, having mentioned the country’s economic downturn, shrinking international passenger traffic and foreign exchange scarcity as some of the reasoning behind the move.

The announcement has come following the completion of works to the runway of the Nnamdi Azikiwe International Airport over a six week period between March and April, carried out by Julius Berger at a cost of $18mn.

It is the country’s second busiest airport behind Lagos, handling thousands of domestic flights annually.