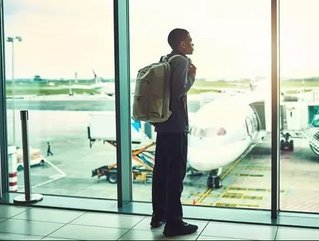 The Dubai-based airline, Emirates, has been granted three titles at the 2018 Business Traveller Africa Awards.

The company conducts flights between 150 different countries across the world, and carried 30.1mn passengers between March and September 2018.

“We are proactively managing the myriad challenges faced by the airline and travel industry, including the relentless downward pressure on yields and uncertain economic and political realities in our region and in other parts of the world.”