Ethiopia to acquire stake in Port of Djibouti 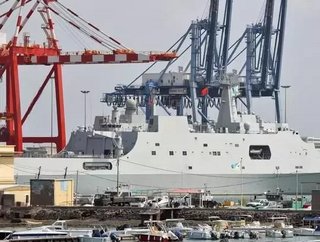 Ethiopia has announced plans to acquire a stake in the Port of Djibouti, its main system of trade.

Djibouti has sought after investors for its port since it terminated its agreement with Dubai-based DP World.

The two nations have agreed to swap stakes in strategic public enterprises in a bid to enhance economic integration.

The stake swaps would include airlines and telecommunication companies, as well as the port.

The nation of Djibouti is set to receive a stake in Africa’s largest airline (by revenue) – Ethiopian Airlines Enterprise.

Ethiopia also revealed an agreement made with Sudan for a stake in its largest sea gateway port – Port Sudan.

“This deal entails that Ethiopia will be a shareholder of the port as well,” he added.

“Access to a diversified range of ports is a strategic imperative for the government of Ethiopia,” noted Ahmed Salim, Vice President at the Teneo.

“That is perhaps one of its most important priorities in terms of trade and development.”