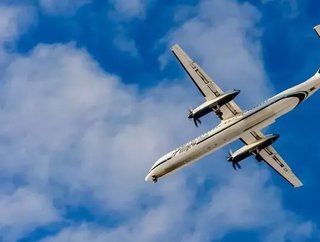 The national carrier of Ethiopia has inaugurated the Addis Ababa Bole International Airport following its expansion.

Ethiopia Airlines funded the expansion, along with an accompanying hotel complex.

The Ethiopian Skylight Hotel offers five-star accommodation. The hotel is the largest of its kind in the city with 373 rooms.

The hotel has 27 presidential and executive suites, four restaurants, and a conference hall with the capacity for 2,000 people. The site also offers a gym, pool, and shopping facilities.

The airport “has been expanded to triple in size and accommodate 22 million passengers annually”, the airline claims, Africa News reported.

The carrier has remarked the airport, located in the east of the city, as a the biggest gateway between Africa and the rest of the world.

The airport has been updated with improved baggage handling and security machines.