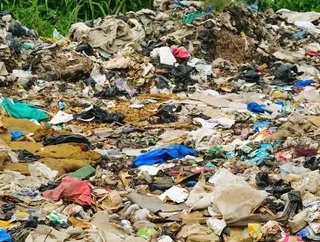 The first waste-to-energy facility in Africa has been inaugurated in Ethiopia’s capital city, Addis Ababa.

The plant, which has been dubbed the Reppie project, will incinerate at least 1,400 tons of waste per day.

The waste will be converted to energy as the nation targets a climate resilient green economy in the future.

The site has received $120mn in financing from the Ethiopian government, and has been designed and constructed by a consortium featuring Cambridge Industries Limited, China National Electric Engineering, and Ramboll.

“The growth of energy sector has been a key driver of economic growth in Ethiopia over the last several years, this happened because electricity supply is much needed in order for the economy to transition from predominantly agricultural to industrial and to attract local and foreign investors,” stated Ethiopia’s President, Maluta Teshome.

“Ethiopia has been investing extensively in hydropower, geothermal, wind energy, solar energy and now biomass to boost the manufacturing sector with a supply of clean, renewable energy.”

“Reppie waste-to-energy project is part of that grand strategy.”

“The Reppie project is just one component of Ethiopia’s broader strategy to address pollution and embrace renewable energy across all sectors of the economy,” commented Zerubabel Getachew, Ethiopia’s Deputy Permanent Representative to the United Nations.

“We hope that Reppie will serve as a model for other countries in the region, and around the world.”