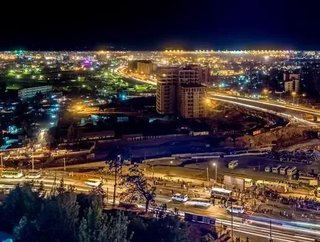 Many African countries have struggled regulating their waste management, such as Ethiopia, which last year saw 114 people killed in the nation’s largest landfill site in the capital city.

The 50-year old site, dubbed Kosche, which stretches across land the equivalent to the size of 36 football pitches, has now been transformed into Africa’s first waste-to-energy plant.

The Reppie Waste-to-Energy Project has enabled to the site to dispose of 1,400 tonnes of waste per day, accounting for 80% of Addis Ababa’s landfill generation.

The plant can generate enough power to supply households with 30% of their electricity needs, and will conform to European air emission standards.

“The Reppie project is just one component of Ethiopia’s broader strategy to address pollution and embrace renewable energy across all sectors of the economy,” remarked the country’s Deputy Permanent Representative to the UN, Zerubbabel Getachew, last year.

“We hope that Reppie will serve as a model for other countries in the region, and around the world.”