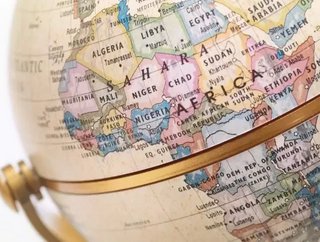 Sasol is headquartered in South Africa and has a market capital of over $34 billion. The company employs over 30,000 people in more than 30 countries and is the leading business in Africa in the commercial production and marketing of liquid fuels and chemicals. The business is quickly expanding into oil and gas exploration.

Sasol has more than 132,000 followers on LinkedIn, over 37,000 followers on Twitter and even a YouTube account where it regularly uploads videos about how the business is progressing and how projects are coming together.

Mr Nqwababa is South African in nationality and was born in 1966. He is a qualified chartered accountant and has a Master’s Degree in Business Administration. He became the company’s Joint-President and CEO on July 1, 2016 after previously being the businesses Group Chief Financial Officer. He shares the position of Joint-President and CEO with Stephen Cornell who was also appointed on July 1, 2016.

Before Mr Nqwababa joined Sasol, he was the Finance Director at Anglo American Platinum Limited between January 2009 and the February 18, 2015. He has also been the Finance Director for Eskom Holdings and the Treasurer and Chief Financial Officer (CFO) for Shell South Africa.

He has also been a non-executive Director at Old Mutual and was the Chairman of the South African Revenue Services Audit Committee until the July 24, 2015. Through his work at all of these different roles, he worked in many different countries around the globe such as the United Kingdom and The Netherlands.