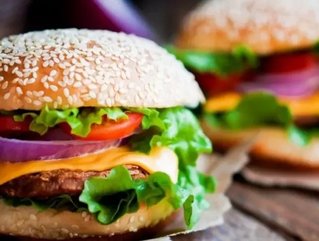 As countries across the continent continue to experience unprecedented growth, demand for fast food rushes to keep up with this trend. Burger King has announced that they will be expanding into a number of African countries by the end of the year in order to keep abreast of both this trend, as well as their numerous competitors.

The first Burger King to be opened on the continent was in Egypt in 2007, and since then outlets have opened in Morocco and South Africa, where the franchise has initiated a deal to open stores at selected Sasol filling stations.

The company operates in the region through Grand Parade Investments which has acquired rights to open outlets in Zambia, Botswana, Zimbabwe, Mozambique, Namibia and Mauritius; the company is also currently seeking permission to open stores in oil-rich Angola.

Whilst specific numbers regarding the continent are prospective at this point, the group has indicated that it could be doubling the number of stores in South Africa, from 30 to 60, by the middle of the year.

Burger King South Africa CEO Jaye Sinclair said: “Our focus is on opening big-format drive-through units,” adding “We need to really populate the South African landscape with our drive-throughs and then after that we will start doing in-fills of smaller stores.”

This expansion from Burger King comes at a time when international companies are seeking to stamp their brand on the growing continent – competition is set to be fierce. McDonalds indicated early last year that they were also considering the African market, particularly Nigeria.

Statistically, the average age in Africa is low and, as the number of middle class consumers on the continent increases at an exponential rate, there is great potential for the fast food market to create wealth and jobs following these trends.