Sasol listed the most trusted company in South Africa by Forbes 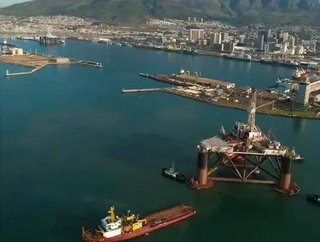 The petroleum and oil company, Sasol, who employs over 30,900 people and has operations in 30 countries, is considered the most regarded company in South Africa.

Forbes featured Sasol in its top 250 – taken from a list of the top 2000 companies in the world – that is based upon who it considers with the highest regard.

The South African company made it to the top 100.

Placed at number 93, Sasol conforms to Forbes’ standard of trustworthiness as well as being a group that makes an impact. It is this criteria that Forbes used to consider a company with “high regard”.

The companies were evaluated based upon their trustworthiness and honesty, social conduct, the company as an employer, and the performance of the company’s product or service.

According to Forbes, Sasol is the third biggest South African company. This is because of its sales, profits, assets, and market value. The top two are FirstRand and Standard Bank.

Forbes based its ranking on companies found in a Statista survey that covered 15,000 professionals from 60 countries.