Forbes ranks Safaricom as the best employer in Africa 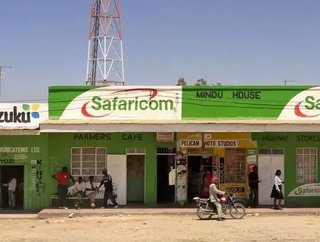 Forbes has released its 16th annual Global 2000 list of the World’s Best Employers, ranking Safaricom as the highest company from Africa.

The telecommunications firm is ranked 67th on the list of 500 businesses, and is the only Kenyan company to be featured.

Three other firms from the continent made it to the list, all of which are based in South Africa – the broadcasting company Naspers placed at number 224, followed by the bank FirstRand which ranked 432th, with Forbes placing the insurance firm Sanlam at 457.

“Employees were asked to rate their own employer and the likelihood they would recommend the company to a friend or family member. They were also asked to recommend other employers they admired.”

Around 50% of Safaricom’s employees are female, the telecom claimed in March this year. The firm is aiming to increase women’s roles in senior positions, which is currently at 32%.