Four reasons not to privatise ESKOM 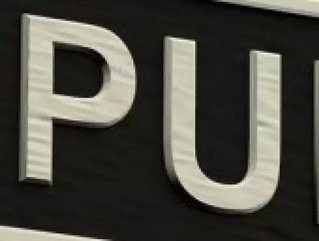 In our previous post we explored the possible benefits of privatising South Africa’s state utility ESKOM; to provide balance we will also be exploring the potential disadvantages that privatisation could bring.

Since energy can often have fixed costs, the scope for competition between smaller energy providers is significantly reduced. Potential worst case scenario for consumers could be a range of similar energy companies all offering the same inflated price for energy, which has been seen in the United Kingdom.

Privatising ESKOM would certainly increase government revenues, for a short term; shifting these revenues from the government to the private sector would mean that the long term cash flow would not go straight to the treasury, who would only take a portion through taxation.

For private companies, the bottom line will always be providing returns to shareholders and boosting profits which could mean that untold numbers of skilled workers could lose their jobs and become dependent on government welfare programmes, thus increasing costs for the state.

In our last piece, we noted that politicians were often prone to short termism but the same can often equally apply to those in the private sector. It could very well be the case that a company is reluctant to invest in new generation facilities if the profit potential is not high enough.

MORE ON ESKOM FROM ABR: