GE hands over leadership in Nigerian rail consortium to Transnet 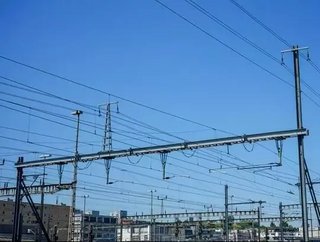 General Electric (GE), the US-based conglomerate, has revealed that South Africa’s Transnet will now be leading a Nigeria rail consortium.

The company handed over the leadership role in the project, which will see two railway lines connect the north of Nigeria to the south, to Transnet.

The $2bn concession deal plans to cover 3,500km of existing lines from Lagos, located in the south of the country, to the northern city of Kano.

The line is anticipated to be extended to Port Harcourt and Maiduguri, according to Premium Times Nigeria.

“GE will be transitioning leadership of the International Consortium, selected to execute the Nigerian narrow-gauge railway concession, to Transnet,” General Electric stated.

“This development is in line with GE's decision to exit the Transportation business from its portfolio.”

The US firm has stated that Transnet has been a trusted company to GE for decades, and expressed its confidence in the company and the consortium.