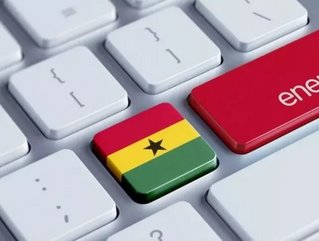 Ghana's President John Mahama has created a Ministry of Power in a fresh bid to resolve a long-standing electricity crisis that has slowed economic growth and frustrated citizens with frequent power cuts.

Kwabena Donkor, the Chairman of parliament's energy committee, will head the new ministry, according to a statement from the presidency. Donkor, a former deputy energy minister, was not immediately available for comment.

Power production was previously overseen by the energy ministry, which was also responsible for managing Ghana's upstream oil and gas sector.

The West African state generates much of its power from three hydro-electric dams that do not produce enough energy to satisfy an economy projected to grow at 6.9 percent this year.

It also imports natural gas from Nigeria via the West African Pipeline Company and will soon have offshore gas from the Jubilee field once a delayed pipeline and processing plant at Atuabo comes online.

On Friday, Mahama sacked the head of the state Electricity Company of Ghana, which is seen by experts as the least efficient of a chain of state power companies.