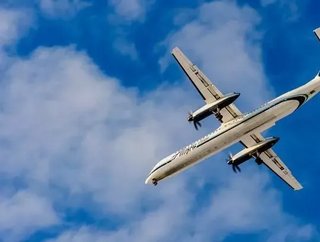 The subsidiary of the national carrier, Kenya Airways, is set to receive two new aircrafts prior to the Christmas rush of high-season passenger demand.

The budget carrier will be receiving the aircrafts on 11 December, with the second one landing in Nairobi six days later.

“We are confident that the Q400 aircraft will allow us to implement our growth strategy as we strive to launch new routes and to respond to the anticipated increase in demand,” reported Willem Hondius, Chief Executive of Jambojet.

The aircrafts will be leased from the Danish frim, Nordic Aviation Capital, following its purchase order on 15 November for the planes from Canadian Bombardier.

“We are looking at retiring our narrow body fleet (Boeing 737s) and transitioning to an all-Q400 fleet by end of this year,” added Mr Hondius.