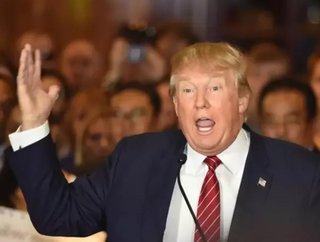 The company told The Independent it will no longer carry Trump Organisation products.

“In light of the recent statements made by the presidential candidate in the U.S. media, we have suspended sale of all products from the Trump Home decor range,” Lifestyle CEO Sachin Mundhwa said in an email.

No details have been released on how much this might cost the company or whether any of its other business interests will be affected.

Other Middle Eastern businesses are split over the Republican hopeful’s remarks after he proposed a ban on all Muslims entering the US.

Damac Properties, also headquartered in Dubai, has an agreement with Trump to operate the Trump International Golf Course in Dubai. It’s standing by this and declined to comment on the neither the current agreement nor Trump’s personal or political agenda.

While the Landmark Group is the first to actively distance itself from Trump, others have suggested that alienating himself from an entire faith is going to cause problems for the billionaire further down the line.