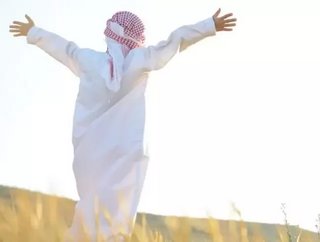 In a somewhat interesting turn, UAE’s Prime Minister Sheikh Mohammed bin Rashid Al Maktoum announced that the country will be creating a ministerial position for ensuring the happiness of citizens while announcing the privatisation and restructuring of some state assets.

He took to twitter to make the announcements following his appearance at the World Government Summit being hosted by the emirate. He also said that some government ministries would be merged and others privatised.

The tweets didn’t offer a time-frame for when the plans would be implemented. Another new position, the Minister of Tolerance, will be tasked with making the country into an exemplar of this value.