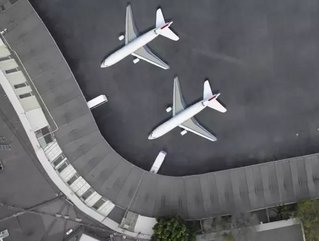 A €215 expansion to two Madagascar airports has been announced, which will see improved runways and terminal facilities as well as significantly upgraded infrastructure.

The Emerging Africa Infrastructure Fund (EAIF) is providing the €215m investment over a 16-year term.

“Efficient and modern airports are one of the foundation elements of progress,” claims EAIF Chairman, David White.

“They are significant employers in their own right and catalysts for growth in almost every sector of an economy… This is very good news for Madagascar.

The project will see a reinforced and resurfaced runway at Antananarivo Airport, where handling capacity will more than double.

The airport will also be able to cater for wide-bodied aircraft, for the first time. Meanwhile, Nosy Be Airport will see capacity rise to half a million passengers a year after extensive terminal and runway works, expected to bring in €61million in taxes, as well as providing employment for locally engaged people in both construction and beyond.

Head of EAIF at Investec Asset Management, Nazmeera Moola, says, “This is the first airport infrastructure project EAIF has supported and one of the most significant in terms of macro and micro economic development. Madagascar’s ability to compete globally, particularly in tourism and trade markets, will be boosted, as will its internal trade potential.”