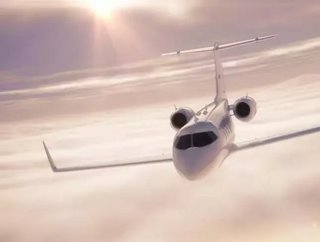 The Middle East aviation market is rapidly growing and it’s the UAE that is leading the sector in terms of fleet size.

The corresponding figures for global aircraft are 29.8% and 1% respectively.

Saudi Arabia has the largest fleet of business aircraft in the Middle East with 188, making up 23.7% of the region's total.

Martin Ringrose, Gama Aviation's managing director for the Middle East region, said: "The Middle East business aviation market is rapidly developing and is one of our major focus areas, which is why we are expanding our operations at the Sharjah International Airport. We expect to see the number of business aircraft in the region -- especially the larger ones, which we focus on -- to increase and with our experience, global footprint and economies of scale, we believe we are well-positioned to capitalise on this growth."

Not only is this good news for Gama Aviation but businesses across the Middle East are set to benefit.