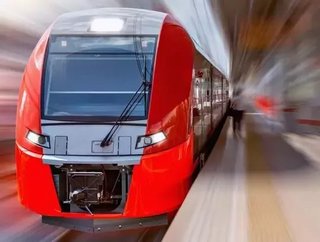 Africa’s first high-speed rail line has been launched in Morocco, with the President of France and the King of Morocco inaugurating the line.

On 15 November, President Emmanuel Macron and King Mohamed VI launched the train, which can travel at speeds of 320kph.

The train, named LGV, was launched in the nation’s northern city of Tangeir. The line will be able to connect Tangier and Casablanca in two hours and 10 minutes – the previous journey was just under five hours.

The King and the President boarded the train in Tangier and travelled to the country’s capital, Rabat.

The US$2bn project was established in 2011 by the King of Morocco and the then President of France, Nicolas Sarkozy.

France provided financing for 51% of the project, with Morocco funding 28% of the rail line, and the remaining 21% was contributed by Saudi Arabia, Kuwait, and the UAE.

Macron has regarded the train line as a “flagship project of the bilateral relationship between France and Morocco.”

“This inauguration is a significant milestone for this prestigious project, which will allow Moroccan people to benefit from an incredible passenger experience thanks to our reliable, safe and comfortable Avelia very high-speed trains,” stated Henri Poupart-Lafarge, Chairman and CEO of Alstom, which provided 12 high-speed trains to the Office National des Chemins de Fer Marocain (ONFC).