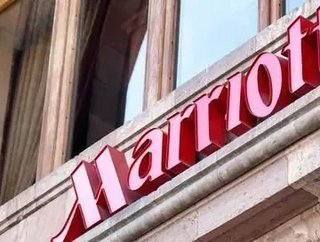 The five-star hotel located in Keny’as capital city, Sankara, is to trade as a Marriott brand as it signed with the US-based hotel group.

The news was announced by Marriot at the Africa Hotel Investment Forum, held at the Radisson Blu Hotel in Nairobi between 2-4 October.

Sankara, which is situated in the Westland area of Nairobi, will trade under Marriot’s premium Autograph Collection.

“We believe this hotel is a perfect fit for the brand and the rebranding is in lockstep with growing demand from consumers and their desire for unique and differentiated experiences wherever they travel,” commented Alex Kyriakidis, Marriot’s President and Managing Director for Middle East and Africa operations.

The deal will open access for Sankara to Marriot’s reservation systems and loyalty programs, Kyriakidis added.

The franchise agreement will see Sankara Hotel Group remain the manager of the Sh3.2bn (US$31.7mn) hotel.

The hotel is owned by Westlands Hotels Limited and has been open since 2010.

During the forum, Marriot also revealed plans to open an additional Protea Hotel in Nairobi as part of its Sh31bn (US$310mn) investment in Nairobi through its partners.

The hotel, which is anticipated to open in 2021, will be developed approximately 5km from the Jomo Kenyatta International Airport.