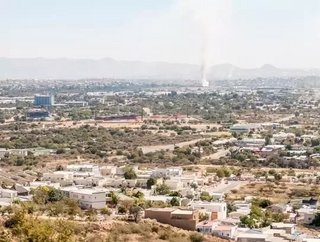 The President of Namibia, Hage Geingob, has confirmed that the nation will soon join the African Continental Free Trade Area Agreement (AfCFTA).

It is anticipated that by signing up to one of the largest free trade bloc’s in the world, Namibia will create access to the NAD50trn (US$3.96trn) valued African market.

The nation claims to have always been invested in the bloc but has deterred signing agreements until deals could be made through an inclusive consultative process.

“Africa's advancement remains first and foremost a matter for Africans,” remarked President Hage Geingob at a meeting with Moussa Faki, Chairperson for the AU Comission.

“Namibia reiterates her commitment to the AfCFTA and the Protocol to the Treaty Establishing the African Economic Community Relating to the Free Movement of Persons, Right of Residence and Right of Establishment, and will expedite internal processes to sign and ratify these instruments.”

“We might have sent missing or confusing signals but we are committed to the reform. We will be part and parcel of that reform,” Geingob continued.

“We would like things to be done in a consultative and inclusive way so we follow all the steps, so there is no way to say I was not part of it once it is implemented.”

“We will implement Agenda 2063 and its first 10-year implementation plan in order to achieve the Africa we want.”

At least 22 nations are left to formally ratify the agreement, with aims for the AfCFTA to take effect within 18 months.