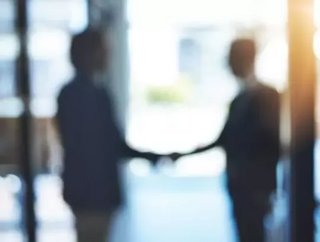 The acquisition was funded by OMAI’s Retirement Accommodation Fund (OMRAF) for an undisclosed amount, but is still subject to approval by the Competition Commission.

The Faircape Group have led the property market since 1984, building premium quality estates and commercial office spaces across Africa.

The company own and manage one of the largest retirement portfolios in the Western Cape, with associated advance health care facilities.

One of the company’s subsidiary businesses, Faircape Life Right Holdings, own and run six luxury lifestyle villages, covering 976 units across the Western Cape.

Written into the agreement, the CEO of Faircape, Mike Vietri, will continue to manage the retirement villages.

OMRAF will now run approximately 1,600 retirement units and related properties within 10 villages, most of which are located in the Western Cape.

The company initially entered this market in May 2015, when they aimed to utilise the strong and growing demand for retirement accommodation in South Africa.

“We are delighted to announce our new 50% shareholding in Faircape Life Right Holdings and our partnership with Mike Vietri and his management team, who will continue to be responsible for the day to day operations,” stated Chief Executive Officer of OMAI, Paul Boynton.

“Faircape has deservedly earned a reputation as a premium retirement lifestyle brand in South Africa and by partnering with OMAI now has ready access to expansion capital to fund growth in an attractive market with strong demand for premium accommodation.”