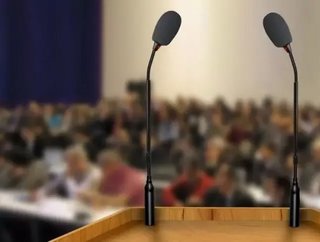 South African President Jacob Zuma has presented an update to the State of the Nation Address (SONA) that he made in February.

The "nine-point plan" outlined a range of initiatives which aim to stimulate economic growth and create jobs, as well as deal with certain issues that stand in the way of this goal.

The nine-point plan consists of:

1. Revitalisation of agriculture, as well as the agro-processing value-chain

2. Increasing mining beneficiation (a process that separates the gauge mineral from its ore to produce a higher quality product.)

3. More effective implementation of a higher impact Industrial Policy Action Plan (IPAP); an initiative aimed at improving industry across the board in terms of output, learning and partnerships

4. Unlocking the potential of small, medium and micro enterprise (SMMEs), co-operatives, and township and rural enterprises

5. Resolving the country’s energy shortfall, which costs the country billions of rand every month

6. Stabilising the labour market, which has been hit by strikes, particularly in the mining sector

9. Diversifying the economy through investing in science, technology and innovation; water and sanitation; transport infrastructure broadband and considering the role of state-owned companies