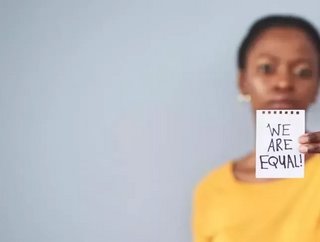 AFAWA hosts for the first time, the World Summit on Gender, to share best practices and stimulate progression for gender equality.

Rwanda has shown itself to be a model country that is paving the way for gender equality, with women in the country occupy 40% of ministerial portfolios and representing over 60% of MPs. As a result, the country is set to host the summit, with roughly 200 delegates attending, its central theme - ‘removing barriers to gender equality’.

In Africa, half the population is made up by women and as a result, "the status quo can not go on," warns Adesina Akinwumi, President of the African Development Bank (AfDB). "No country can really move forward into the 21st century if it leaves half of its talents behind.”

The summit will take a closer look at the Rwanda government, to provide insights and best practices for those attending to improve gender equality and women's empowerment within their own organisation. In addition, identified constraints will be discussed including: gender inequalities, impunity, insufficient institutional support  for the promotion of gender equality and especially ignorance of the problems of marginalised women. With an estimated 25.9% of women in Sub-Saharan Africa becoming entrepreneurs and facing a US$42bn financing gap, AFAWA aims to challenge this gender gap by aspiring to unlock US$3bn for business women in Africa.

"This is a historic moment for Africa and the world. Women will be at the heart of the global discourse, as agents of change. We must seize this opportunity and capitalize on it for transformational change on a large scale, "said Vanessa Moungar, director of gender, women and civil society at the African Development Bank.