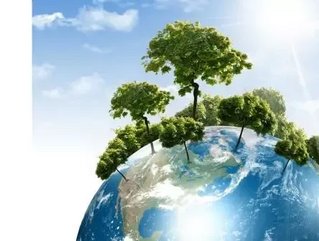 The COP17 rolls into Durban on Monday – and South Africa is preparing by opening 24-hour courts to deal with crimes relating to the climate change conference.

The 17th Conference of Parties starts on Monday 28 November and ends on December 9 at the Inkosi Albert Luthuli International Conference Centre.

"We will have a 24-hour court system for COP17 related crimes. We want to deal with them the way we did during the soccer world cup," Senior Superintendent Vish Naidoo said.

During the world cup in the summer of 2010, there were 54 special courts set up around the country in order to handle crimes related to the tournament much quicker.

"Even if the crime takes place in Cape Town when delegates arrive, there will be people on standby there to deal with the case," said Naidoo.

Around 15,000 delegates and more than 10,000 observers from more than 190 countries will be attending the event.

The exact number of police being deployed has not been disclosed, although Naidoo added that there would be a big presence in Durban.

"The majority of our members will use bicycles as part of pledging our commitment to reducing gas emissions that cause climate change,” he said.