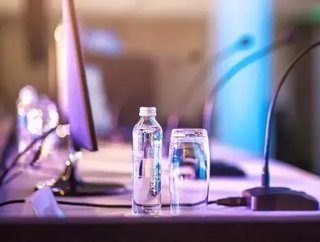 The South African Water and Sanitation Minister, Nomvula Mokonyane, has announced plans for a water conference to be held in the country on 30 November.

During this summit, the private sector will be asked to participate in infrastructure investment adding up to at least R14bn (US$491mn).

The Department of Water and Sanitation and the Water Research Commission have partnered up to create this event.

Investors, funders, project developers, policy-makers, regulators, and local government partners will all be attending the summit to engage with one another and change the water provision dynamic.

Water provisions have traditionally been the responsibility of the government and local authorities, as the concern is, if in the hands of the private sector, prices will drastically increase.

“Some of these municipalities do not have the capacity to plan properly. They are not viable. Some of them should just be shut down,” commented Nomvula Mokonyane.

The Minister hopes that the private sector can supply large bulk-water and sanitation schemes, municipal systems and “capacity-building investments”.

It is estimated by the Water Resources Group that the nation will have a 17% supply demand deficit by 2030, which is approximately 3.8bn km of water.

“The big issue concerns the investability [potential return in the medium to long term] of the government. Unless the statutes [regulating water] are reformed, an adequate level of investment is unlikely,” reported Prof Anthony Turton, water expert.