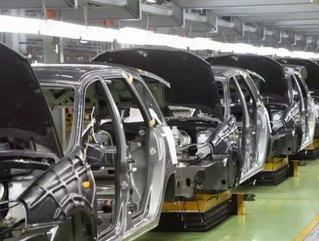 Iran’s parliament (Majlis) has undertaken a study of the country’s car manufacturers, revealing a series of concerning trends within the sector.

Trailing only the oil and gas industries, the Iranian auto industry creates 500,000 direct and indirect jobs and has $6.45 billion in circulation annually. It is also the world’s 12th largest car producer, but has a set of issues which need addressing according to the county’s politicians.

National giants Iran Khodro Company (IKCO) and SAIPA Company are reported to have not made any serious effort to cash around $2.58 billion of their customers’ unpaid debts, contributing to a decline in output which they blame of on a lack of liquidity.

The report claims that $580.6 million of incomplete cars are being held in numerous parking lots across Iran.

Further to this, IKCO and SAIPA are said to be suffering from mismanagement, the study noting a derailing from the companies’ original function. SAIPA in particular was criticised for appointing advisors and directors who are not adequately qualified.

The government also has concerns over the origin and quality of parts being used, especially those coming from parts of China with the hologram of Iranian parts manufacturers.

Perhaps most alarming was the revelation that MPs believed the price of cars in the country to be inflated by as much as 30 percent beyond their fair value.